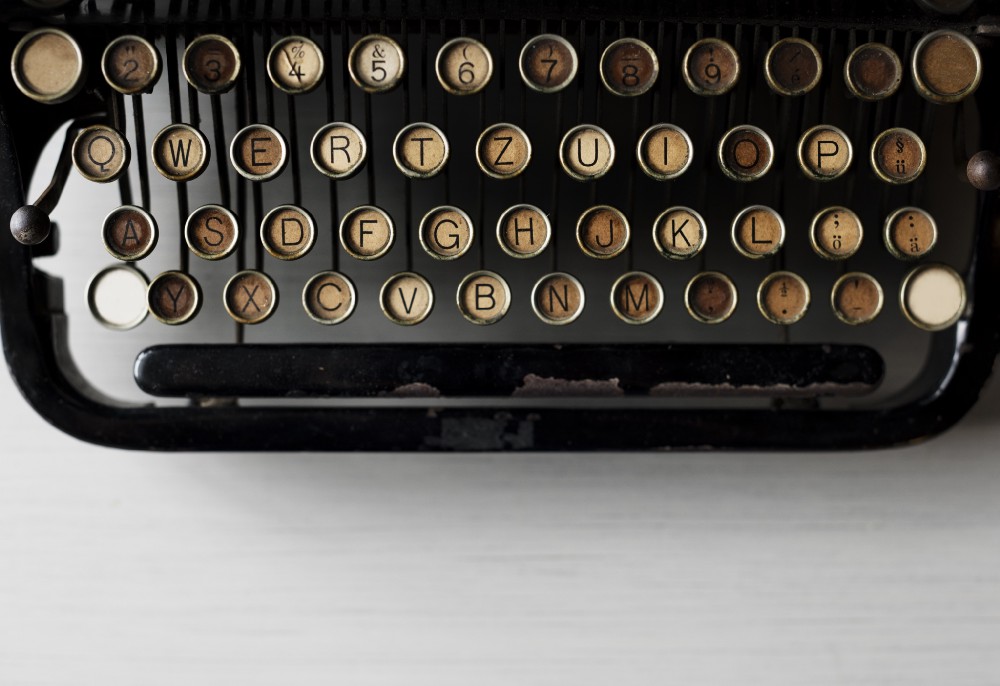 Hitting the New York Times bestseller list is hard. By most estimates, you need to sell at least 10,000 copies in a single week just to appear on the list, and potentially 3–10X to hit the #1 spot. So when an author consistently hits the NYT, it’s a truly impressive feat.

The following seven authors have made the storied bestseller list an average of 70 times each. They’ve captivated their readership for decades, and have entertained tens of millions of people in the process. Here is one great piece of advice from each:

“A writer never finds the time to write. A writer makes it. If you don’t have the drive, the discipline, and the desire, then you can have all the talent in the world, and you aren’t going to finish a book… The most important thing in writing is to have written. I can always fix a bad page. I can’t fix a blank one.”

“I always try to tell a good story, one with a compelling plot that will keep the pages turning. That is my first and primary goal… Nobody wants to read about the honest lawyer down the street who does real estate loans and wills. If you want to sell books, you have to write about the interesting lawyers — the guys who steal all the money and take off. That’s the fun stuff.”

“If it’s commercial fiction that you want to write, it’s story, story, story. You’ve got to get a story where if you tell it to somebody in a paragraph, they’ll go, “Tell me more.” And then when you start to write it, they continue to want to read more.And if you don’t, it won’t work. In terms of literary fiction, that’s something different. It should be a point of view on something that’s wonderful to read. Too often it’s just style. I think style can be fine, but I think it’s a little overrated if a book is nothing but style… I don’t think there are a lot of really readable books out there. There are less than people think there are. There’s a lot of stuff that you pick it up and you feel like, “I’ve read this before.” It’s very hard to grab people. I don’t think it’s an accident that I’m up there. I don’t think it’s an accident that John Grisham is up there. John Grisham grabs people. There are a few writers that do it. I don’t think it’s that easy, and it’s not a question of somebody who writes good sentences. It’s a question of people being able to tell stories in a way that captivates a lot of readers.”

“Keep your head down. In other words, keep it in the story. Don’t look up at what is going on in publishing. Forget the trends or what stories are the focus of hot deals, etc. Just write your story, the one you know that you would like to read.”

“Every writer has got 99 ideas but writing has two elements to it, figuring it out and getting it ready, getting it published. The first half is lazing on the sofa daydreaming, telling yourself stories. To an extent we’re servants of the reader… I write exclusively for the reader. I’m not interested in winning prizes or critical acclaim, I just want to give readers a few good days of entertainment. Happily I’ve got a lot of readers but I can’t unconceptualise an idea — so I come back to myself. I am the reader. I write one book a year and I read hundreds. But you never find a book that’s 100% what you want, so you have to write it yourself.”

“When I’m plotting out a book, I use a storyboard — I’ll have maybe three lines across on the storyboard and just start working through the plot line. I always know where relationships will go and how the book is going to end… Lots of times I’m not crazy about the writing, but I keep moving ahead and somehow it gets better. The important thing is to move forward… I don’t get writer’s block because I don’t believe in it. I believe you sit in front of the computer and force your fingers to get something on the screen.”

“Writing isn’t about making money, getting famous, getting dates, getting laid, or making friends. In the end, it’s about enriching the lives of those who will read your work, and enriching your own life, as well. It’s about getting up, getting well, and getting over. Getting happy, okay? Getting happy.”

Feeling inspired? Enter this free giveaway for a chance to win 5 of the best books on writing.

Want my top 60 book recommendations + a free eBook on how to boost your writing productivity? Download them here.