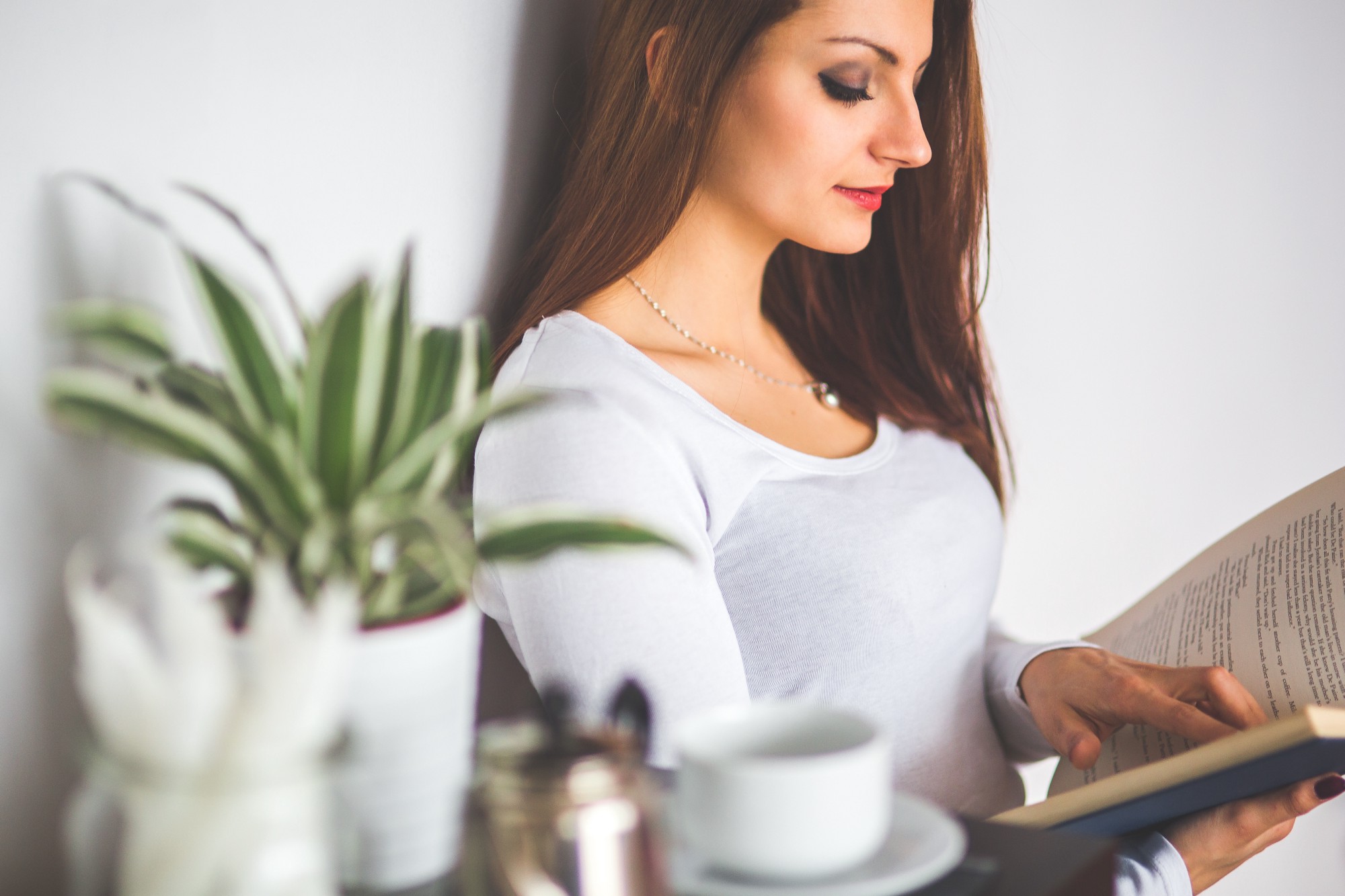 Let’s face it: that past year contained quite a few dark days for much of humanity. The good news is that we can always be better, and do better.

If we hope for a level-upped year ahead — for a more generous, selfless, and kind times — what’s the best way to help it happen? The answer seems clear: look to the past to chart our path forward. Here are a dozen books that will help guide you to better and brighter days.

On the Shortness of Life by Lucius Annaeus Seneca

Ease into the New Year with a tiny book with a profound message: that time is short, and you shouldn’t waste any more of it.

This bitter pile of 504 maxims, which the author called a “portrait of the human heart,” influenced folks Voltaire, Proust, de Gaulle, Nietzsche, and others. Gems include “The person who lives without folly is not as wise as he thinks” and “Average minds usually condemn whatever is beyond their grasp.”As the year gets going, become a student of humanity by observing your actions and those of others.

Ignore Everybody by Hugh Macleod

As March starts to shake off winter and green things start to re-emerge, this excellent little book will serve as a source of creative inspiration in your own life.

Lessons of History by Will and Ariel Durant

Husband and wife history professors take forty years to write a 10,000-page, 10-volume history of civilization, then condense it down into ten chapters and just over 100 pages. This is a masterwork in essentialism, so glean its perennial principles.

The Man Who Planted Trees by Jean Giono

Now that the trees are starting to bloom, turn your attention to have you can help make the world a better place. This short allegory about a shepherd who single-handedly re-forests an Alpine valley is a profoundly moving tale about how one person can contribute to human flourishing.

The Last of the Mountain Men by Harold Peterson

If you’re planning on camping this summer, this book will serve as the ultimate inspiration for cultivating self-reliance (and living off the land if you’re really brave.)

Notes From a Small Island by Bill Bryson

If you’re planning to travel abroad this summer, take Bryson with you. He’s a gift to humanity, and this book is pure snort-inducing joy.

Acres of Diamonds by Russell Conwell

Late summer offers a chance to slow down and re-evaluate your priorities and direction as you head into the fall. This simple — and somewhat cheesy — book will help you take stock of all the things that are within your power to cultivate and change. (The thrust of the book is that people travel the world in search of fortune, when it most often lays right under their feet. Russell Conwell gave this speech more than 6,000 times, and later founded Temple University in Philadelphia.)

A Pocket Mirror for Heroes by Baltasar Gracián

September feels like a second New Year, doesn’t it? Kids are back in school, work returns to normal, the seasons start to change. It’s a great time to make new resolutions. How about “be a hero?” September’s selection is potentially the most underrated book on this list: the 17th century Jesuit philosopher known as Machiavelli’s superior shares a treasury of lessons on how to live a heroic life.

As you enjoy the fall colors and the changing scenery, consider launching your own business in order to add value to our world. This book is so wonderfully simple (as is Fried’s company) that you can’t help but want to build a company (and life) in a minimalistic way.

As you prepare for winter, it’s time to batten down the hatches and get into a routine that’s sustainable for the long, dark, cold months ahead. Find inspiration for your new habits in this charming little book that profiles the daily routines of 161 artists.

How to be Idle by Tom Hodgkinson

I used to oscillate between laziness and workaholism — while getting little accomplished — until I read Tom’s manifesto on slowing down in order to engineer a life you love. As you enter the holiday season, cosy up with a book that won’t make you feel guilty for doing so.

Looking to jumpstart the list? Enter this free giveaway for a chance to win 5 of my favorite books.