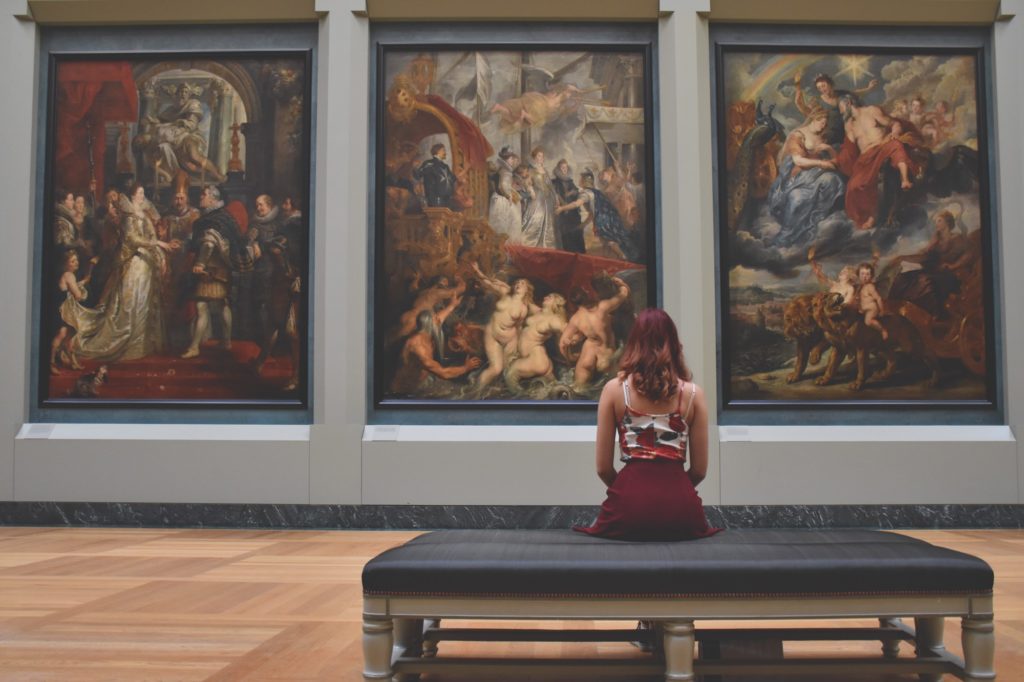 As we look forward to all that 2018 has in store, it’s important to look to the past in order to chart our path forward. These ideas are called perennial principles. Here are 18 gems from the past that I’ll be contemplating in the year ahead.

“The way to get started is to quit talking and being doing.”
— Walt Disney

“One of the saddest things is that the only thing a man can do for eight hours a day, day after day, is work.”
— William Faulkner

“There is more to life than increasing its speed.”
— Mahatma Gandhi

“Only those who will risk going too far can possibly find out how far one can go.”
— T. S. Eliot

“There is still an overwhelming social compulsion to get rich from life rather than live richly, to “do well” in the world instead of living well.”
— Rolf Potts

“You can do anything, but not everything.”
— David Allen

“Always remember there are only two kinds of people in this world- the realists and the dreamers. The realists know where they’re going. The dreamers have already been there.”
— Robert Orben

“A career is wonderful, but you can’t curl up with it on a cold night.”
— Marilyn Monroe

“You cannot dream yourself into a character; you must hammer and forge yourself one.”
— Henry David Thoreau

“The world is a book and those who do not travel read only one page.”
— St. Augustine

“The young do not know enough to be prudent, and therefore they attempt the impossible, and achieve it, generation after generation.”
— Pearl S. Buck

“Friendship multiplies the good of life and divides the evil.”
— Baltasar Gracián

“Dost thou love life? Then do not squander time, for that is the stuff life is made of.”
— Benjamin Franklin

Feeling inspired? Enter this free giveaway for a chance to win 5 of my favorite books.